Berkley the Artist is that passionate voice that silences a room. He is a sensational songwriter and professional vocal coach. The New Orleans bred artist grew up singing gospel and soul in his father’s church. Berkley’s superpower is seamlessly merging classical, pop, r&b and hip-hop music into fresh, sexy and emotional records. He fills up the space in his music with striking vocals, golden melodies and a charm that makes you feel flirty. Berkley is the champagne of the modern American soul-pop movement. A true musician and entertainer.

Formally trained at Dillard University in vocal performance, Berkley also earned his M.S. in Speech Communication at Minnesota State University.  He is a 2017 & 2018 BILLBOARD charting recording artist as the former lead vocalist and songwriter for Water Seed. His credits include vocal production/songwriting for actress/recording artist Tisha Campbell and Beyonce’s Les Twins. In early 2020 Berkley was a featured soloist on the GRAMMY nominated Tank and the Bangas’ remake of “What the World Needs Now” featuring PJ Morton and David Shaw of The Revivalists.  Tours include International Chinese and Korean pop-stars Jane Zhang and Annale.  He’s also placed in BET’s Sunday Best top 10 (2010).

Berkley’s 2019 EP entitled “Capricorn” signified the birth of his long-awaited solo career. His debut full-length album, “THE FRANK ALBUM,” is set for release in Spring 2021. The highly anticipated single and video, NEVER NEVER LAND, premiers November 2020. Berkley is a professor of Pop/Commercial Music at Loyola University in New Orleans. Currently, he’s developing a television show based off his nonfiction, 2020 top selling book, “How I Got Over; The Red Sofa.” 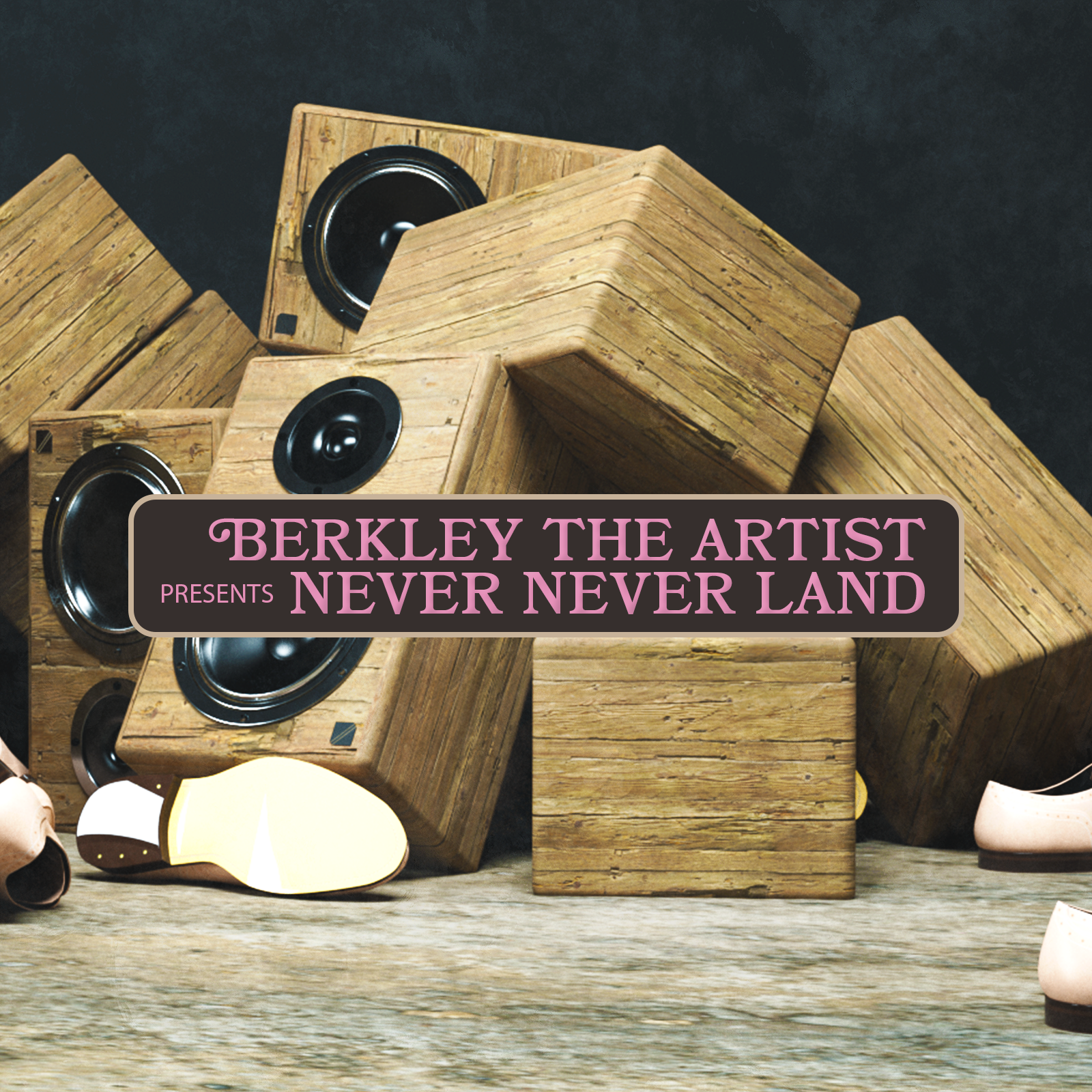 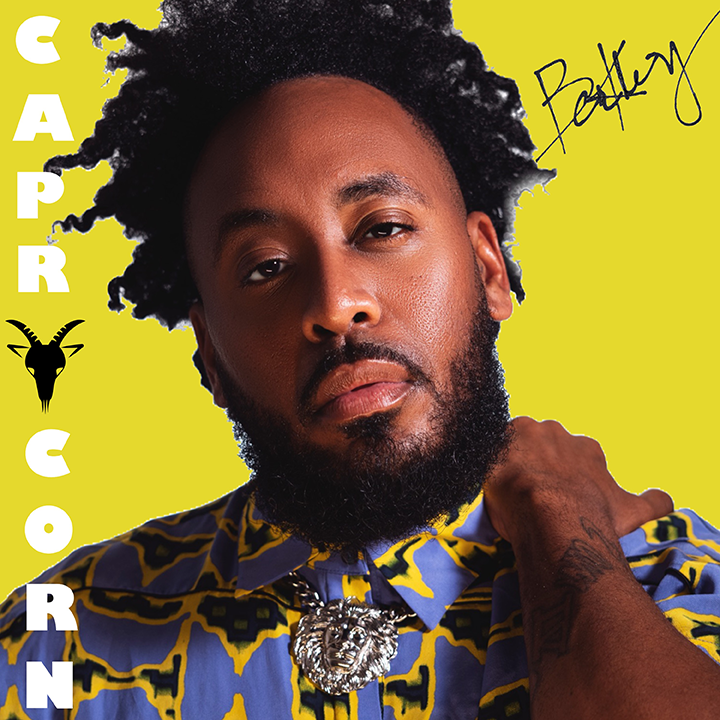 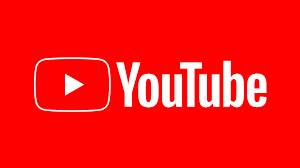 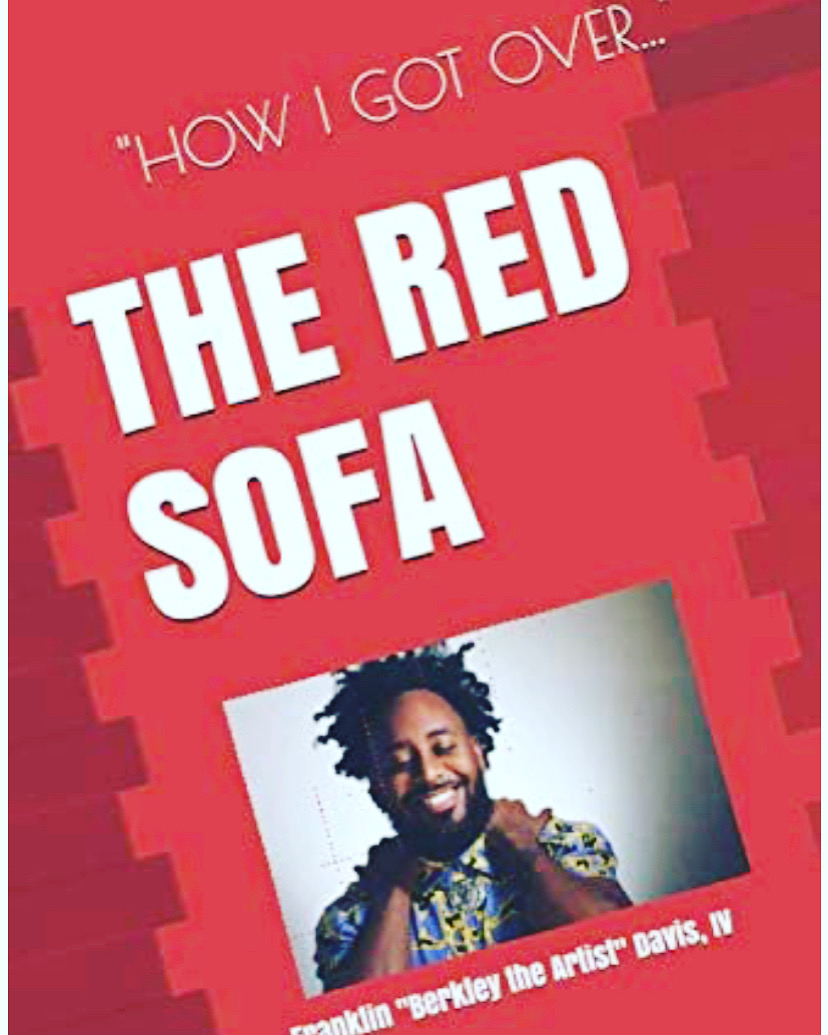 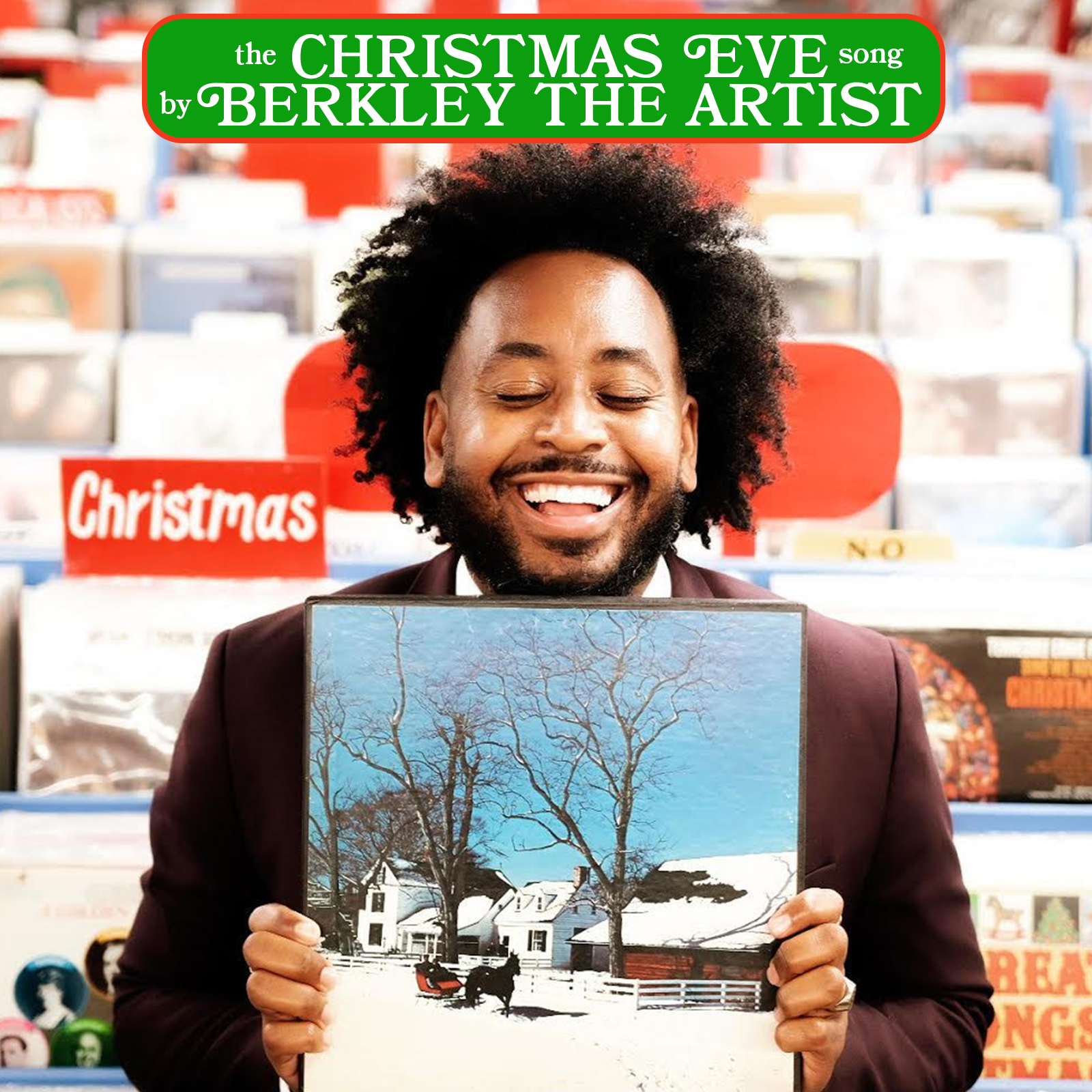